North Lamar over Paris in a Sweep 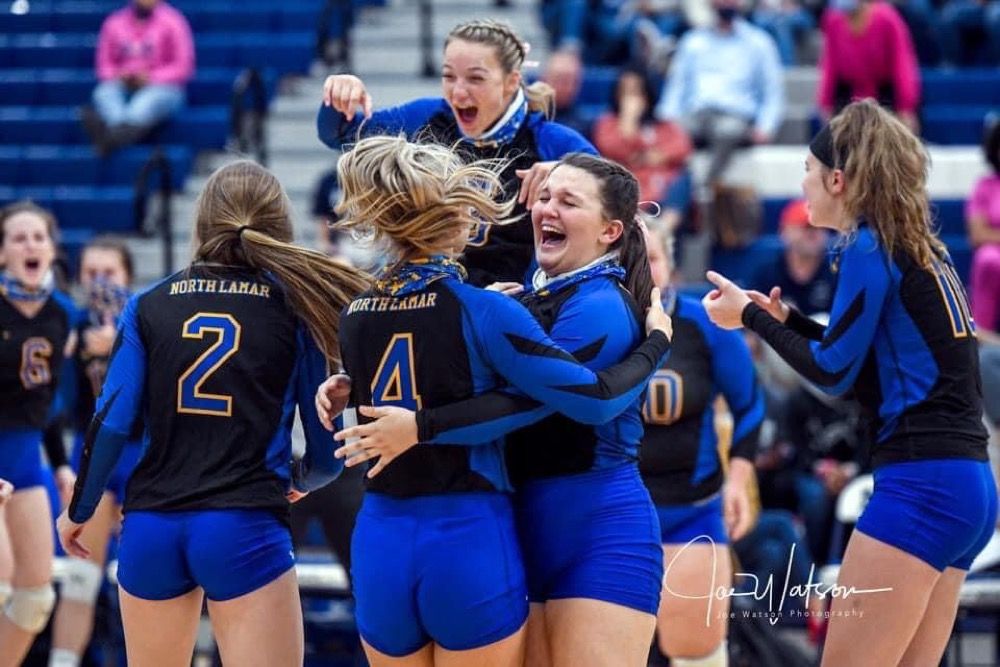 Coming in to Friday’s game the North Lamar Pantherettes needed a win in a big way. Having already lost two district games to Gilmer and Pleasant Grove, North Lamar did not want to find themselves with a 1-3 record. There was also a revenge factor involved. North Lamar lost twice last year to Paris High, allowing the Lady Cats to capture the district title.

From the opening serve the Pantherettes were on a mission. Although the sets were close, North Lamar was able to win in three: 26-24, 25-17, 26-24. The second set was the only set in which either team enjoyed more than a four point lead.

Once again the play up front was spectacular. Hutton Pointer and Lauren Dority combined for 22 blocks. Pointer had seven solo while Dority finished with four. Ashley Trenchard dominated with the kills. She finished with 12; doubling up the next closest person which was Macy Richardson with six.

Noel Rainey had 18 digs to lead the Pantherettes. Emma Doyal finished with 16 assists while Maleah Holbrook had nine. Emma Layton was 13 of 14 from the service line for North Lamar as well. 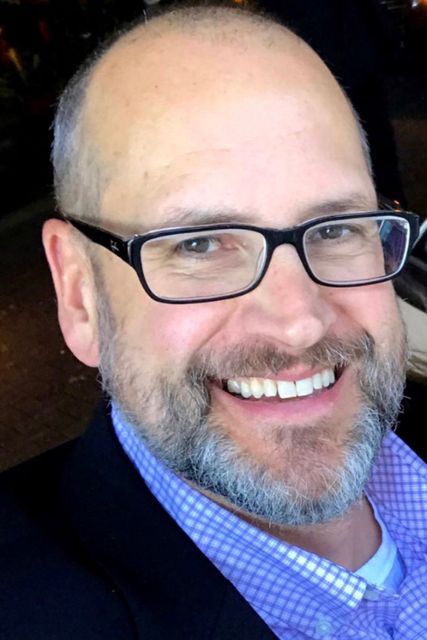